Guy Fawkes, guy, t’was his intent to blow up king and parliament.  Three score barrels were laid below to prove old England’s overthrow. By gods mercy he was catch’d.

On 5th November 1605, Guy Fawkes was caught in the cellars of the Houses of Parliament with 36 barrels of gunpowder, as part of a plot to blow up Parliament and King James I (King James VI of Scotland) on the occasion of the state opening of parliament. Guy Fawkes was subsequently tried as a traitor with his co-conspirators for plotting against the King and parliament. The following year in 1606, to celebrate the saving of King James I, citizens were encouraged to light bonfires on November 5th, and the celebration has been known variously as Bonfire Night, Guy Fawkes Day, or Guy Fawkes Night.

Bonfire Night and Fireworks Night is an annual commemoration observed on 5th November. Celebrating the fact that King James I had survived the attempt on his life, people lit bonfires around London; and months later, the introduction of the Observance of 5th November Act enforced an annual public day of thanksgiving for the plot’s failure.

In the 1850s changing attitudes resulted in the toning down of much of the day’s rhetoric, and the Observance of 5th November Act was repealed in 1859. Eventually the violence was dealt with, and by the 20th century Guy Fawkes Day had become an enjoyable social commemoration. The present-day Guy Fawkes Night is usually celebrated at large organised events, centred on a bonfire and extravagant firework displays. 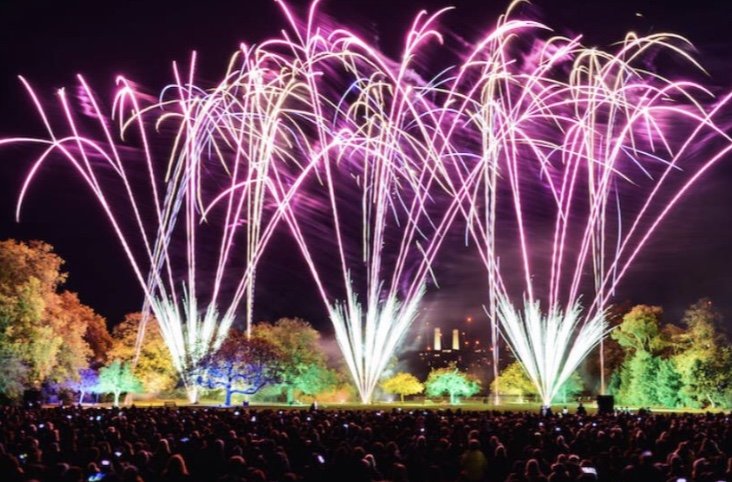